Angelenos have been hit by a wave of new vegan sushi options, including the first plant-based omakase restaurant in the city. Opened earlier this month, Kusaki, named after the Japanese word for “plant,” brings high-end vegan sushi to the city’s west side.

Kusaki boasts an extensive, all-vegan menu including sashimi and vegetable-based sushi rolls prepared by a team of world-class chefs, many of whom have previously worked in Michelin-starred restaurants.

Customers wanting to try the sashimi can choose from Crispy Garlic Tuna (made with avocado, microgreens, and seaweed confetti); Shiso Salmon (with wasabi, crispy onions and shiso vinegar); and Raw Sailfish (made with radish sprouts, yuzu kosho, ponzu, and sea salt). Tuna, salmon, sailfish, seared tuna, and calamari round out the restaurant’s vegan nigiri sushi menu. 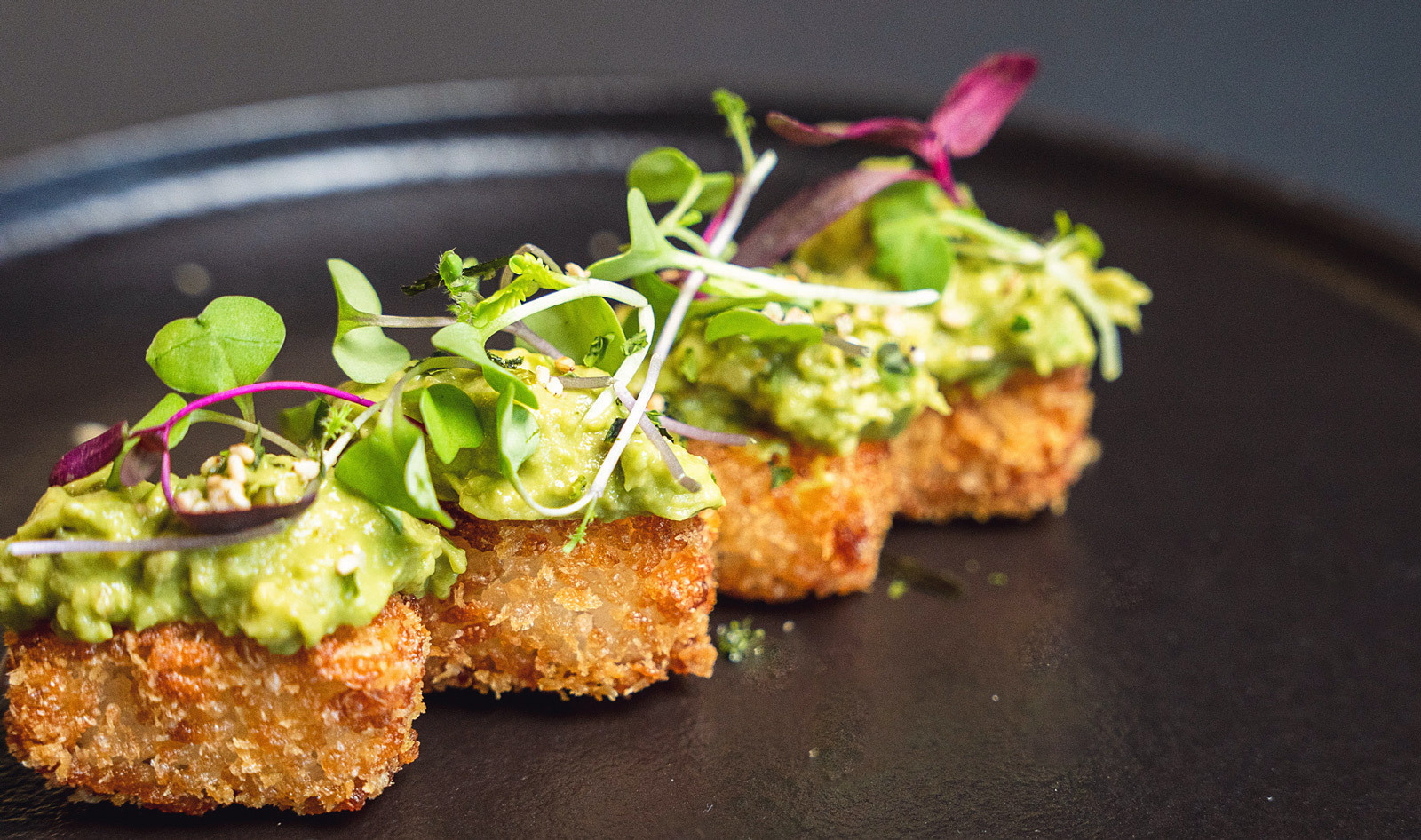 With Kusaki, founder and restaurateur Jade Estrella aims to fill the void in the city for a high-end vegan sushi dining experience. “As an ethical vegan, it has been extremely difficult, sometimes even impossible, to find amazing sushi,” Estrella tells VegNews.

When I first tried [Executive] Dillon Cook [Bolin’s] plant based omakase, I couldn’t believe what I was eating was vegan. It really takes plant-based to the next level, and what we’ve been able to create here at Kusaki is inventive and industry-changing.” 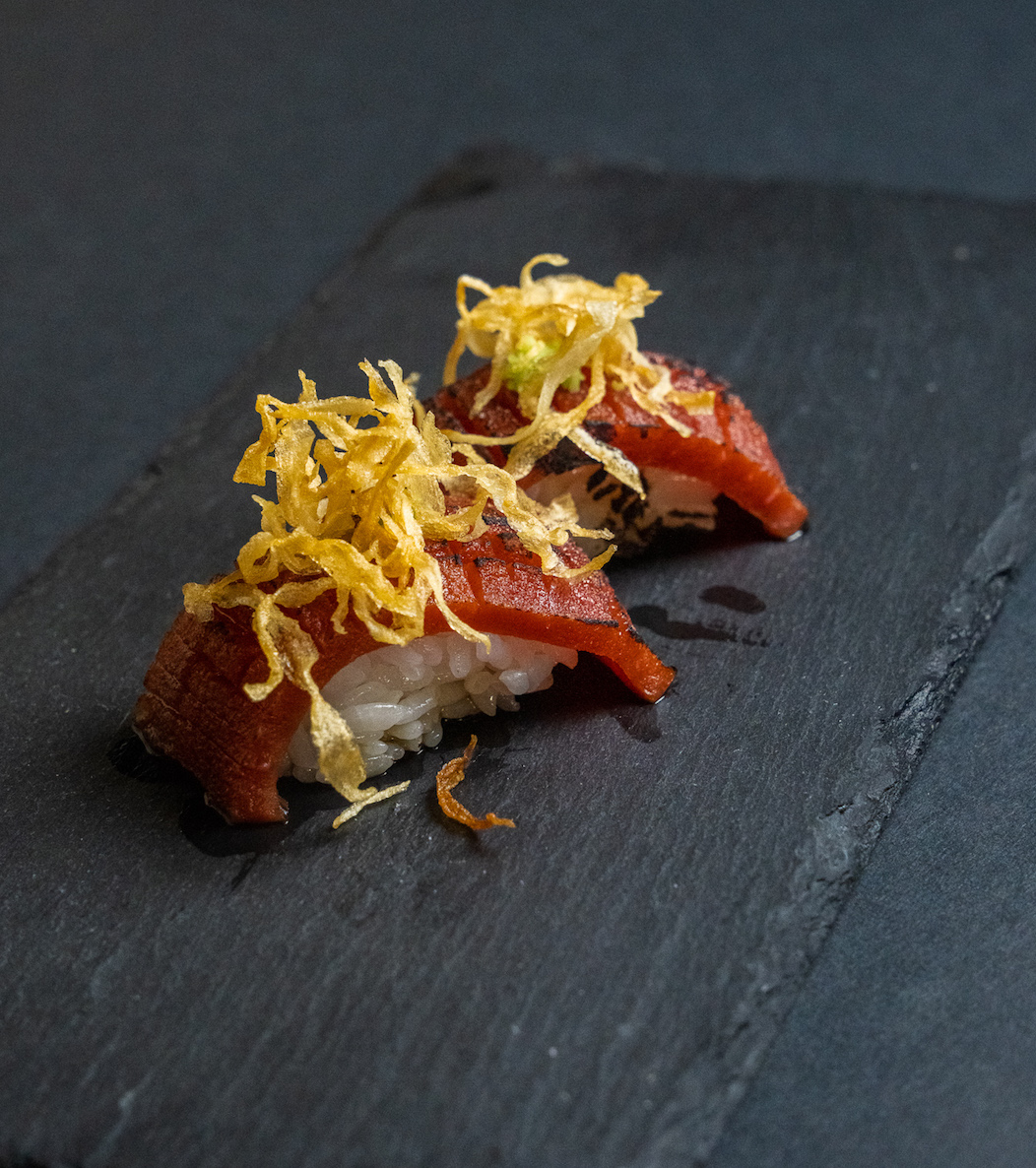 Diners can sample Bolin’s omakase when they opt for the eight-seat omakase counter. Here, they can choose from an ever-changing five- or seven-course menu, for $75 and $105, respectively, where Bolin is free to curate each diner’s experience with dishes of their choice.

Niku Nashi’s permanent residence within the APB is run by Chef Niko Zaragoza. Zaragoza has previously worked as a consultant at Kensho, a vegan sushi restaurant in neighboring Riverside County that has earned a cult following. Outside of all-vegan concepts, Zaragoza has worked with restaurants to develop plant-based sushi, a spokesperson tells VegNews. 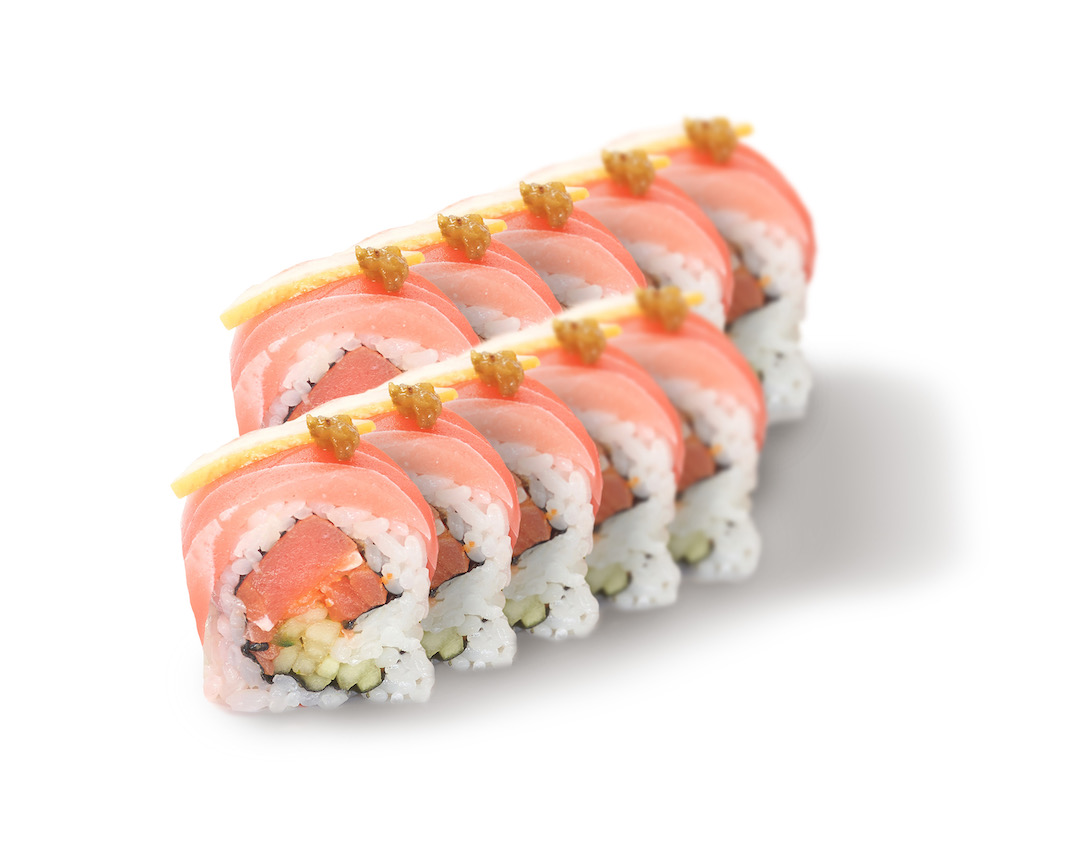 While not finalized yet, Niku Nashi’s menu will include Citrus No-Tuna Rolls and Scallop Sashimi. Following the opening of Niku Nashi’s permanent residence within APB, Zaragoza and his partner Brad Saltzman plan to expand the vegan sushi concept with multiple locations under his own name.

As the man-made climate crisis continues to wreak havoc across the globe, the world’s oceans are increasingly susceptible to depletion.

According to a 2010 study published in the scientific journal Biology of global changeFish essential to the Japanese sushi industry, including tuna, squid, shrimp and salmon, were predicted to decline significantly by 2055. We are already seeing overfishing and the climate crisis affecting marine life. 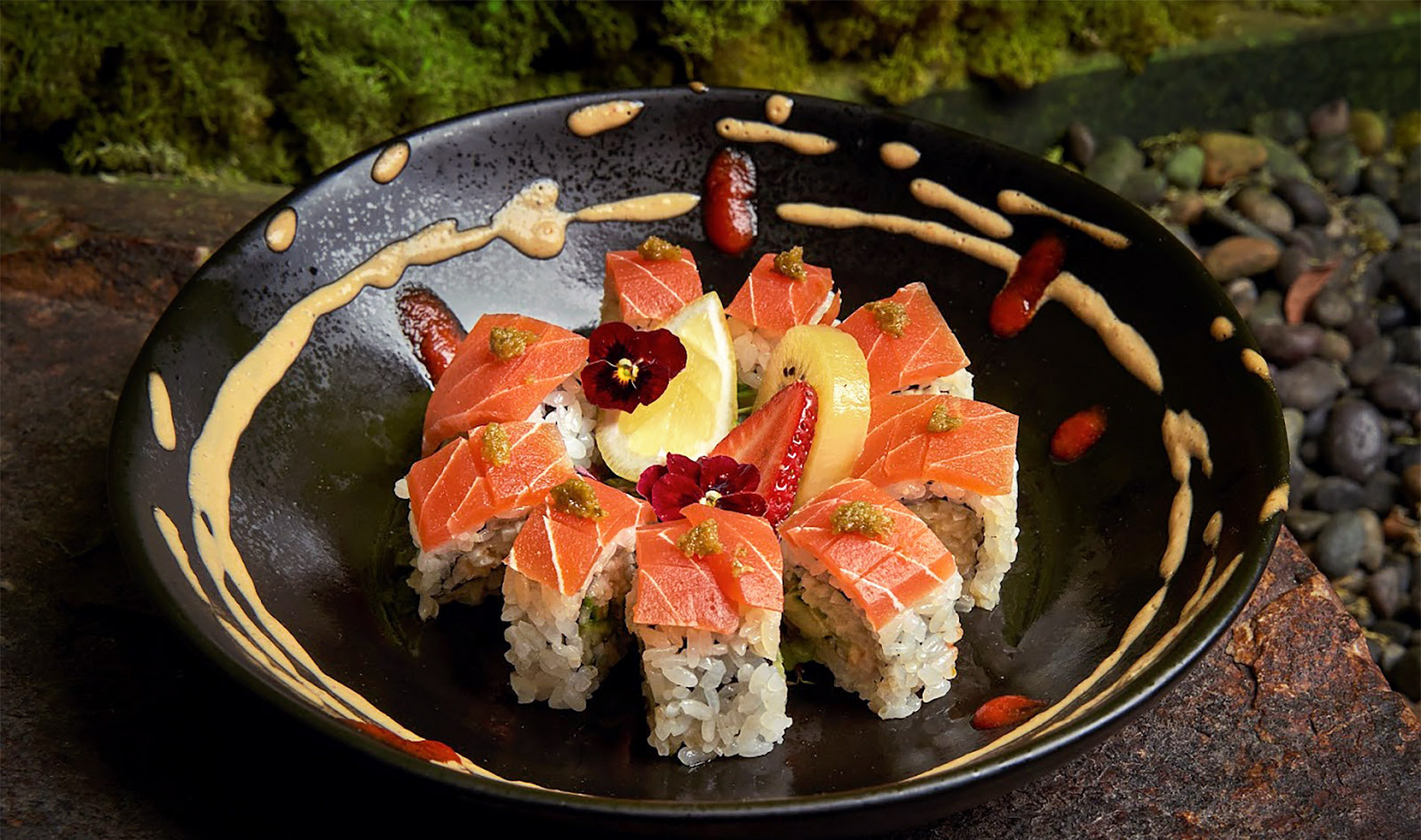 The proliferation of vegan sushi and plant-based seafood therefore comes at a critical time when sustainable options are needed to mitigate the depletion of our oceans.

For the latest vegan news, read:

Jocelyn Martinez is an Associate Editor for VegNews and lives in Los Angeles, CA.